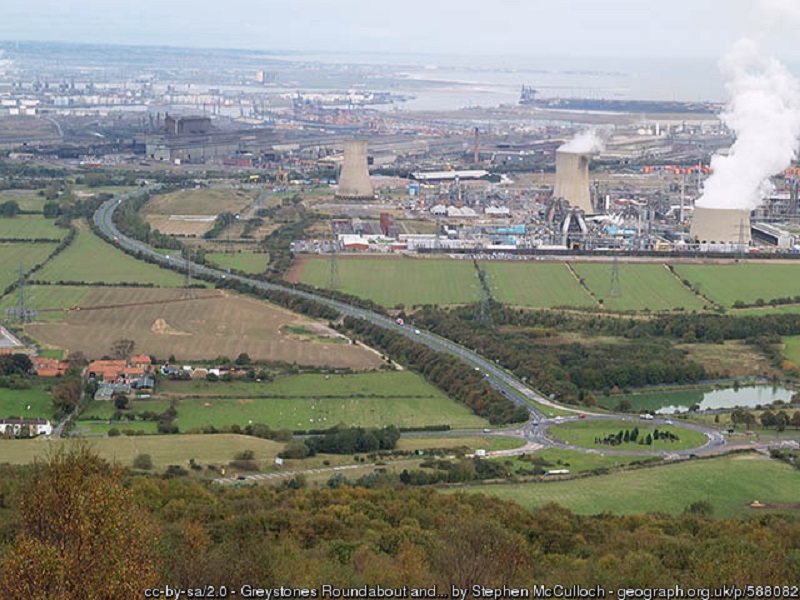 MP for Redcar, Anna Turley, raised concerns in Parliament on Tuesday about the undercutting of local workforce at Wilton International.

In a House of Commons debate on industry, Anna asked Sajid Javid MP what steps the government are taking to ensure that nationally agreed terms and conditions are being applied on industrial sites like Wilton, and that the British workers are not being undercut by recruitment from overseas.

The intervention came after concerns that companies subcontracted by SITA Sembcorp UK, the company behind a new £250m waste-to-energy plant at the Wilton site due to open in 2016, had been recruiting predominantly from overseas and were not adhering to nationally agreed terms and conditions.

Anna said "There is real strength of feeling from local construction workers around this issue. We have a fantastic, highly skilled and motivated work force on Teesside and we desperately need more employment opportunities in our area.”

The workforce has recently being protesting on the site about the undercutting of pay and a lack of opportunities for local workers.

In February, Anna organised a jobs fair with SITA and Redcar and Cleveland Borough Council to ensure remaining opportunities for both construction work and permanent staff to operate the new site could be accessed by local people.