Detectives are releasing CCTV footage of a man they want to speak to in connection with three incidents of indecent exposure. 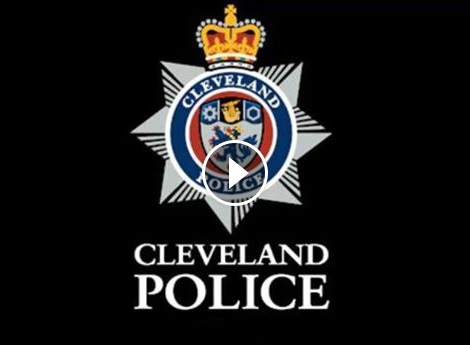 The first incident took place at around 8pm on Wednesday 19th November. A male was seen standing near to the junction of Penrith Close and Westdyke Road in Redcar. As two female youths approached him he exposed himself to them.

The following evening, Thursday 20th November, a male was seen on Coatham Road in Redcar at around 6.50pm. Again, as two female youths walked towards him he exposed himself.

A further incident of indecent exposure took place on Wednesday 10th December at around 6.45pm on Thrush Road, Redcar, as four females walked along the road.

Officers believe that the three incidents are linked.

DC Glen Harland from Redcar and Cleveland Volume Crime Team said: “The CCTV footage was captured a short time prior to the incident on Thursday 20th November. It shows a man getting out of a car and walking in the direction of Coatham Road, where the incident took place.

“We would like to speak to this man as it is believed that he may be able to assist us with our enquiries. Anyone with information regarding his identity is urged to contact police on 101.”

The suspect is described as white, around 5ft 8”tall and of medium build. He had a black scarf covering his face and was a wearing high visibility jacket, trousers and black boots.